All posts by: "admin"

– Visiting the Historical Museum and the Church “Presentation of the Virgin” 1844
– A walk through the Revival quarter of Varosha – a center of arts, crafts and children’s circles;
– Possibility for craft demonstration – carving or ceramics;
– Walk along the path of health along the Bistritsa River
– a walk in Bachinovo Park (2 km.) With a beautiful lake, alleys and clean mountain air;
– Pleasant entertainment in the Aqua Park with indoor swimming pool;
– Tennis courts;
– Soccer field
– Kartala ski run, with cabin lift – 20 minutes 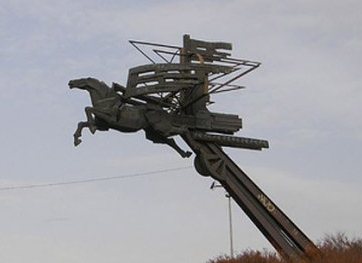 Blagoevgrad – the old name is Gorna Dzhumaya – or a local language called Dzhumaya. It is located near the Struma River and crosses the river Bistritsa. The high Rila massifs protect the town from the northern winds. Due to the large number of students (partly due to the American University in the city), its cross-country geography, nature and a number of social factors, the city has a relatively well-developed economy. There are many shops for clothing, cafes and restaurants. Blagoevgrad is famous for its beautiful center made of marble. The natural surroundings of the city are the mild climate, the proximity of the mountains and many parks and gardens. Blagoevgrad is rich in cultural landmarks. Of particular interest in cultural terms is the Varosha neighborhood with its unique Revival architecture, the Historical Museum, the Church of the Presentation of Virgin Mary and many other sights that make it a favorite place for tourists and citizens of the city. 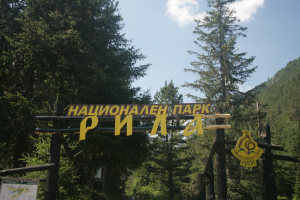 “Parangalitsa” is a reserve from 1933 and was declared only one day after the oldest reserve in Bulgaria – Silkosia. part of the south-western slopes of the Rila Mountains, covering an area of ​​1509 hectares, preserving some of the oldest spruce forests in Europe with an average age of over 200. They create favorable conditions for the development of about 290 higher plants and many animal species, protected by the law and included in Bu Red Book Since March 1977 the reserve has been included in the UNESCO Biosphere Reserve List under the Man and Biosphere Program.